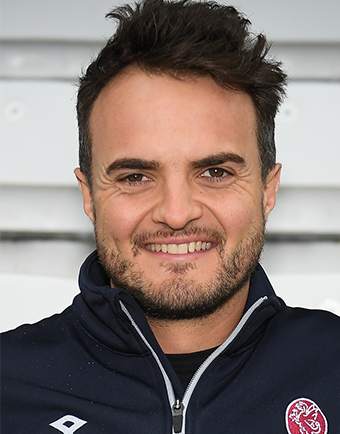 Jack is a fast bowler who can also bat, and currently plays for Somerset CCC, after previous successful spells at Yorkshire, Northamptonshire and Oxfordshire.

One of the most popular men on the county scene, on and off the field, he can be easily identified on the pitch wearing his ‘Dennis Lillee’ style headbands.

Having played over 100 first class matches taking over 450 wickets at a most impressive average of 27.25 and including a first class century with the bat, he is a fine cricketer across all formats.

Have the rare ability to swing the ball with good pace, he also has excellent mix ups and ‘block hole’ skills in white ball.

At 35, in good physical condition, he has ambitions to increase his first class tally well over 500 wickets and play a major role in white ball formats. He has proven this in 2020 steering Somerset to the Bob Willis Trophy final at Lord’s with contributions with both bat and ball.