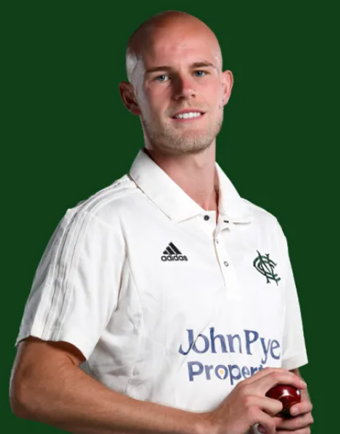 Aged 24, Zak is widely seen as one of the most promising all round talents in English cricket.

A fast bowler reaching speeds in the high 80mph range, he made an impact with the bat on his first class debut for Leicestershire CCC, scoring 96 from 122 balls at number 10.

At the end of the 2019 season, Zak joined Nottinghamshire on a 3 year deal and immediately made his England Lions debut on tour to India. He has pushed himself into a competitive Notts side and contributed throughout.