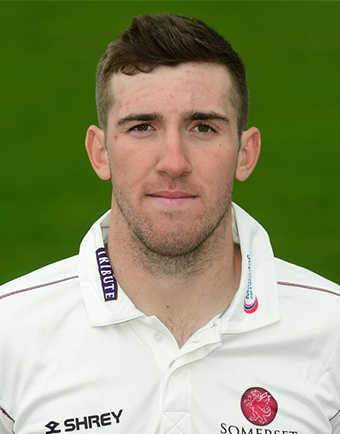 At 25, Craig is one of the most exciting all-rounder’s in the English game. Having already taken over 250 first class wickets.

After a highly successful 2017 county season, taking 46 first class wickets and playing a pivotal role in Somerset’s Division one county championship survival, England selected him in their 16 man Ashes squad to tour Australia where he made his Test debut at Adelaide in November 2017.

He played his third Test match on the following tour of New Zealand in March 2018. During his ODI debut in June 2018, Craig suffered a side strain which hampered his cricket for the remainder of that season.

Craig shone during the 2020 season, winning the Bob Willis Trophy PCA MVP and PCA player of the year. This led to an extension of his England pace bowling development contract, keeping him on the radar of the national side.