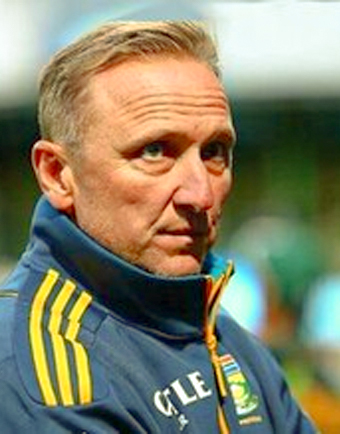 Allan Donald is one of South Africa’s most successful pace bowlers with an outstanding domestic and 10 year test career. Having played for Free State in his native South Africa, Donald made his test debut in 1992 in Barbados. Donald took the wicket of Brian Lara in that test match, although on the losing side. He went on to play 72 times in Test Match cricket, taking 330 wickets in the process. He reached the top of the ICC test ranking in 1998 before retiring from test cricket in 2002. The 6’4 paceman also had a glittering domestic career in county cricket, playing for Warwickshire between 1987 and 2000.

Since retirement, Donald has had a number of roles in the game. He has acted as bowling consultant/coach for both England, Sri Lanka and South Africa as well as spells coaching in the IPL and county cricket. Donald was inducted into the ICC Cricket Hall of Fame.