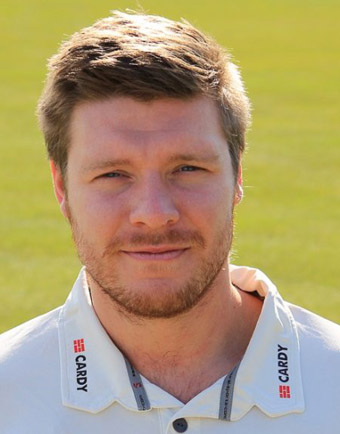 Matt is one of the most experienced all-rounder’s in English county cricket having played over 100 first class matches and just under 100 T20 matches. A strong bowler reaching speeds of 85mph, he is also a very useful big hitting lower order batsman.

During the 2016 English off-season Coles signed for Dhaka Dynamites to play Twenty20 cricket in the 2016–17 Bangladesh Premier League.

After strong performances in the 2016 Royal London One-Day Cup he was selected automatically for the North v South match to be played at the start of the 2017 season in the United Arab Emirates and was also selected in the MCC side for the 2017 Champion County match but withdrew from both matches to rest a toe injury.

His impressive career stats include over 500 first team wickets including over 300 first class at under 30 a piece and over 200 white ball victims.