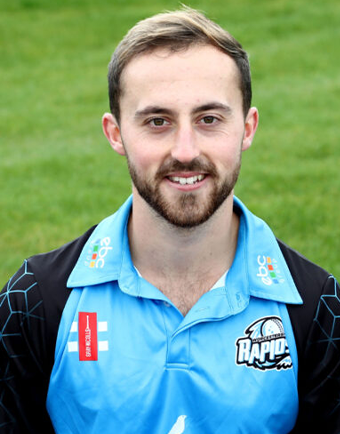 Alex Milton is a ‘keeper-batsman who plies his trade at New Road for Worcestershire. Milton signed his first contract with Worcestershire ahead of the 2018 season and has since played 14 first class matches. He made his Championship debut for WCCC in 2018 against Somerset where hit 104*, becoming only the second Englishman to score a century on debut for Worcestershire at home.

We are delighted to see Milton join the JATA family and look forward to seeing his progression over the coming seasons.